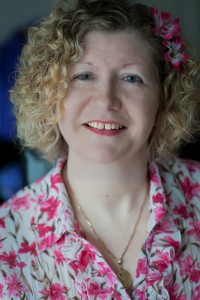 This is the website of Joanne Larner, author of the historical time travel novel, Richard Liveth Yet.

Joanne lives in Rayleigh, Essex, with her husband, John, and three dogs, Jubilee the yellow Lab, Jonah, the black Lab cross and Hunter (aka Jeger-bomb) the Miniature Dachshund. She has worked as an osteopath for nearly twenty years, but is interested in many subjects and people. Her latest inspiration is Richard III, whom she became interested in when she saw the Channel 4 documentary, 'The King in the Car Park'. She has since read every book she can find on the subject of the last Plantagenet King, but became tired of knowing how they would end and finally decided to write her own, a time travel Alternative History called 'Richard Liveth Yet', the 'book she wanted to read'. View all posts by Joanne

One thought on “Hello world!”